The scenes in the “Life Still Life” series are constructed by choosing real products and painting over them to create an uncanny representation of the object, then arranging them on a painted canvas.


To create a sense of tridimensionality, cut black paper is placed under them to give the appearance of shadow. Photographed from above, the still lifes have an off-kilter sense of reality. They appear to be a painting, and it may take a few moments of observation to begin to accurately perceive them as an assemblage.


*Photoshoot produced along with Marco Girado. 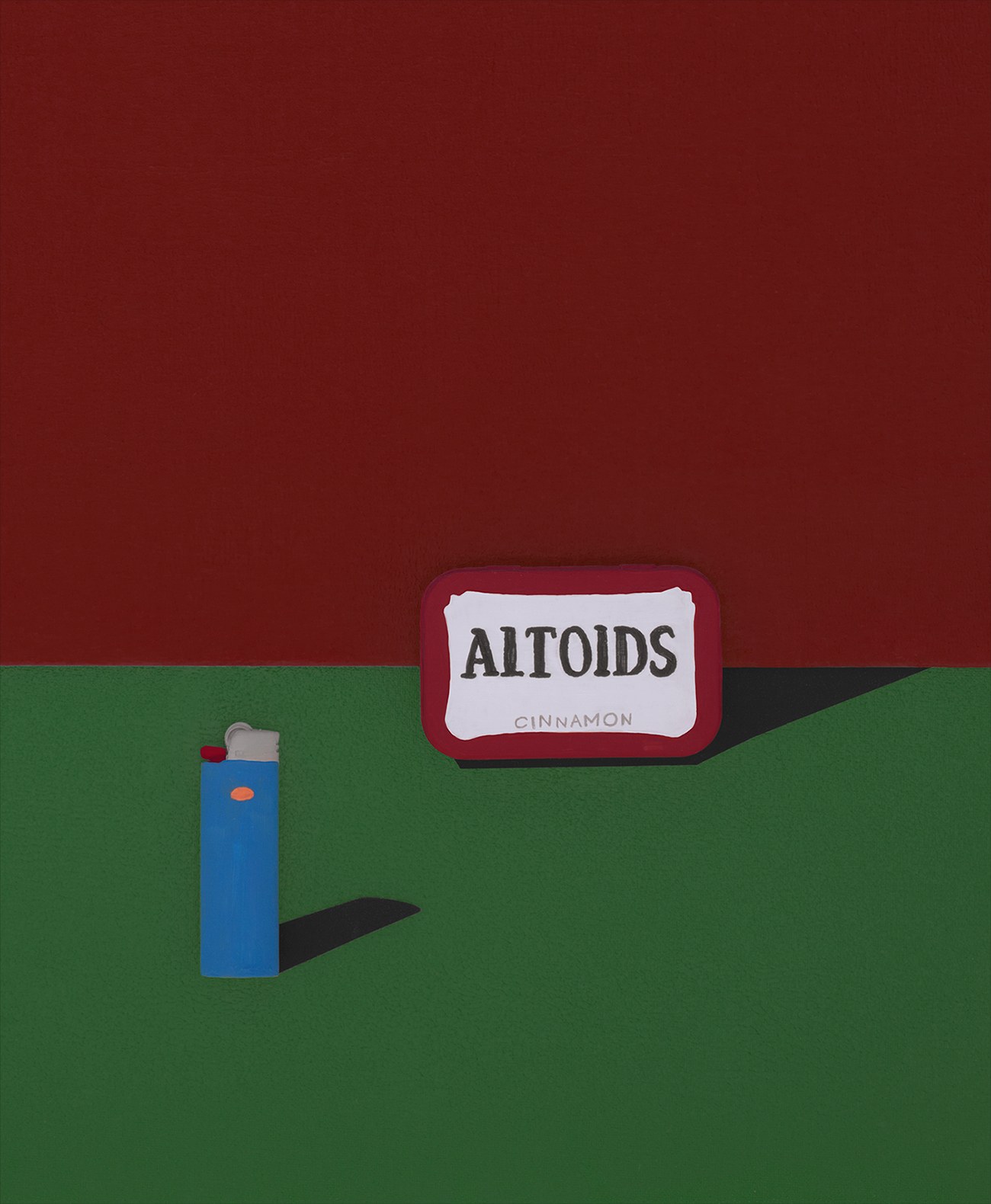 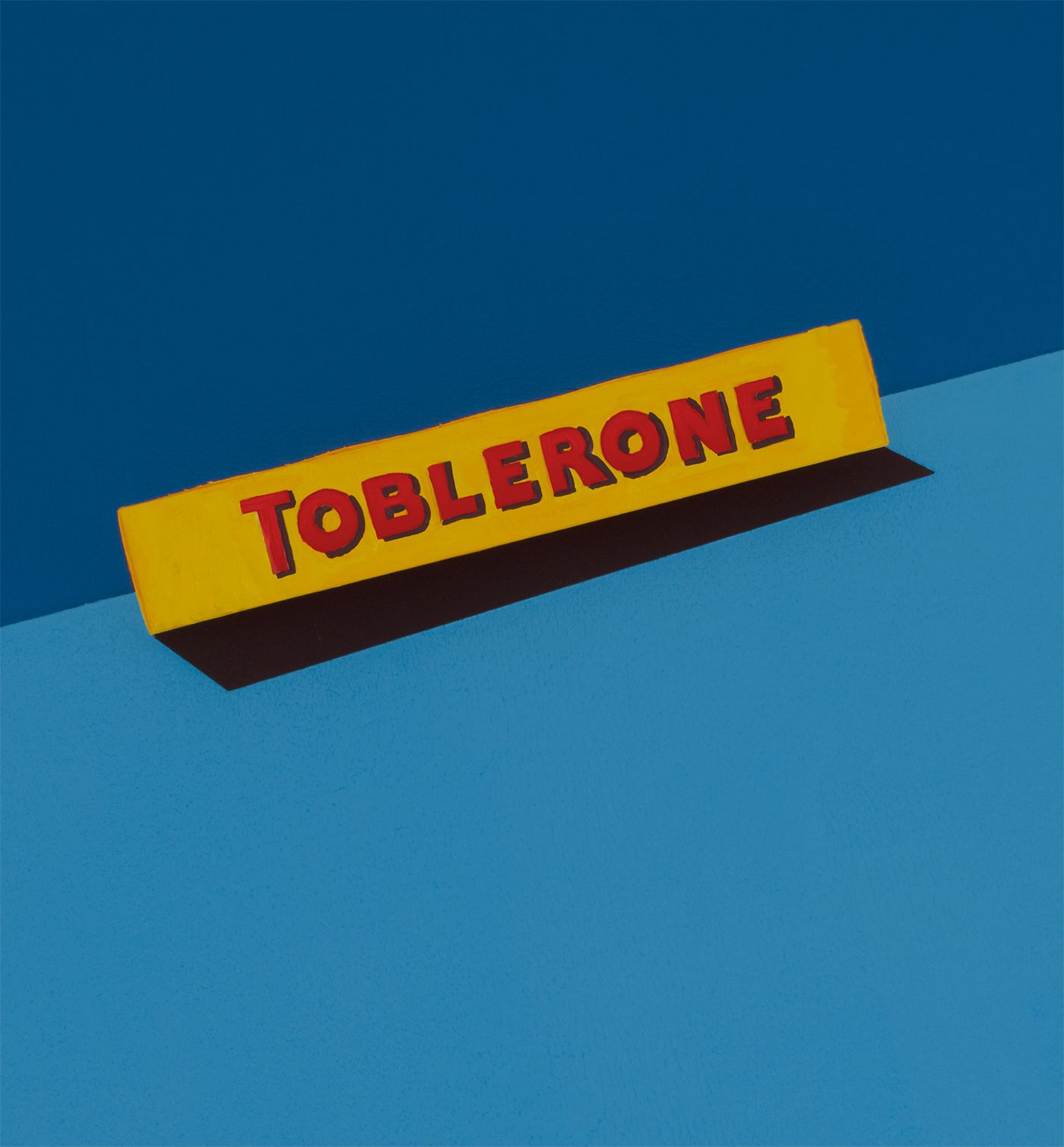 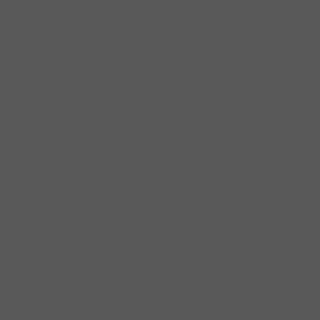 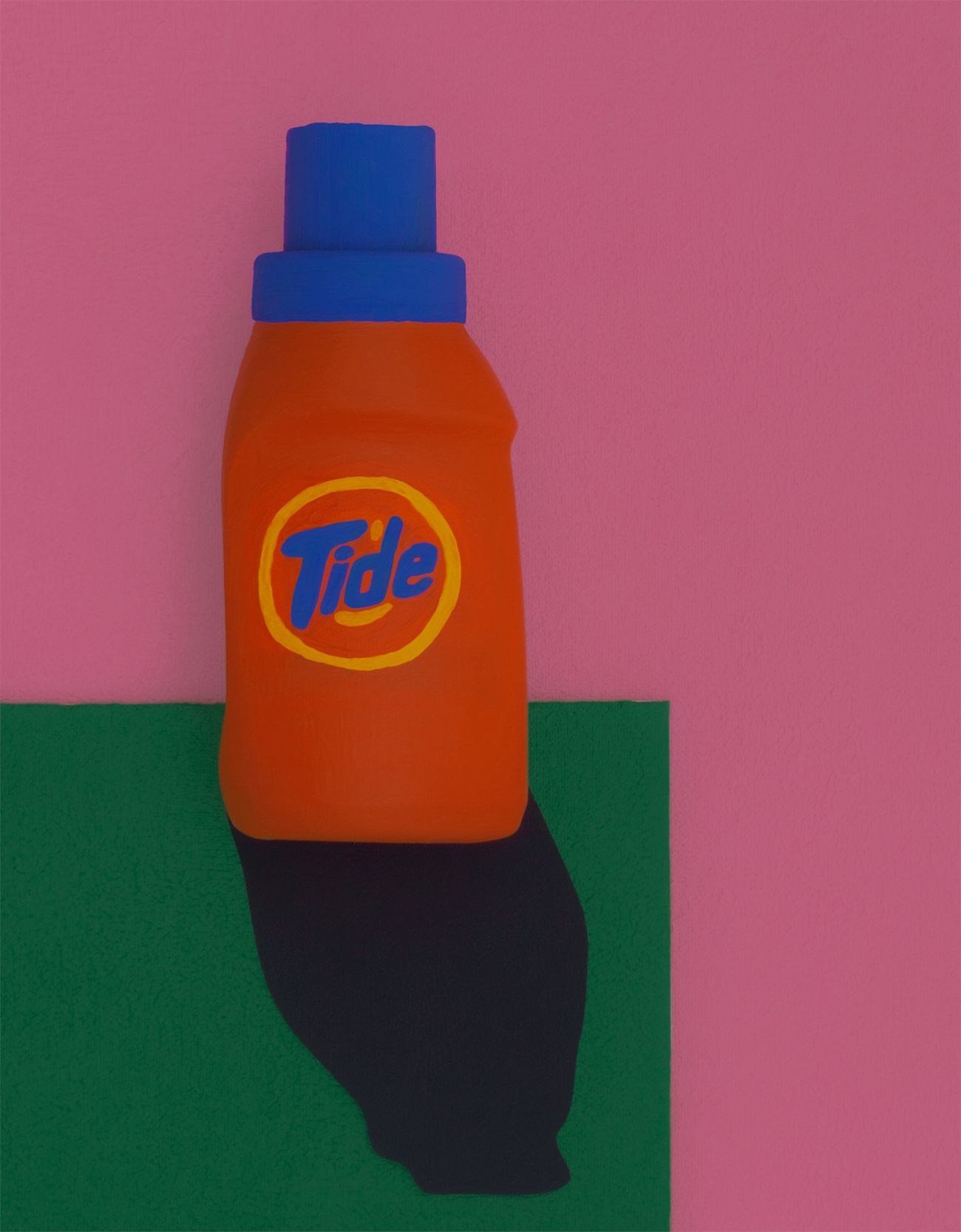 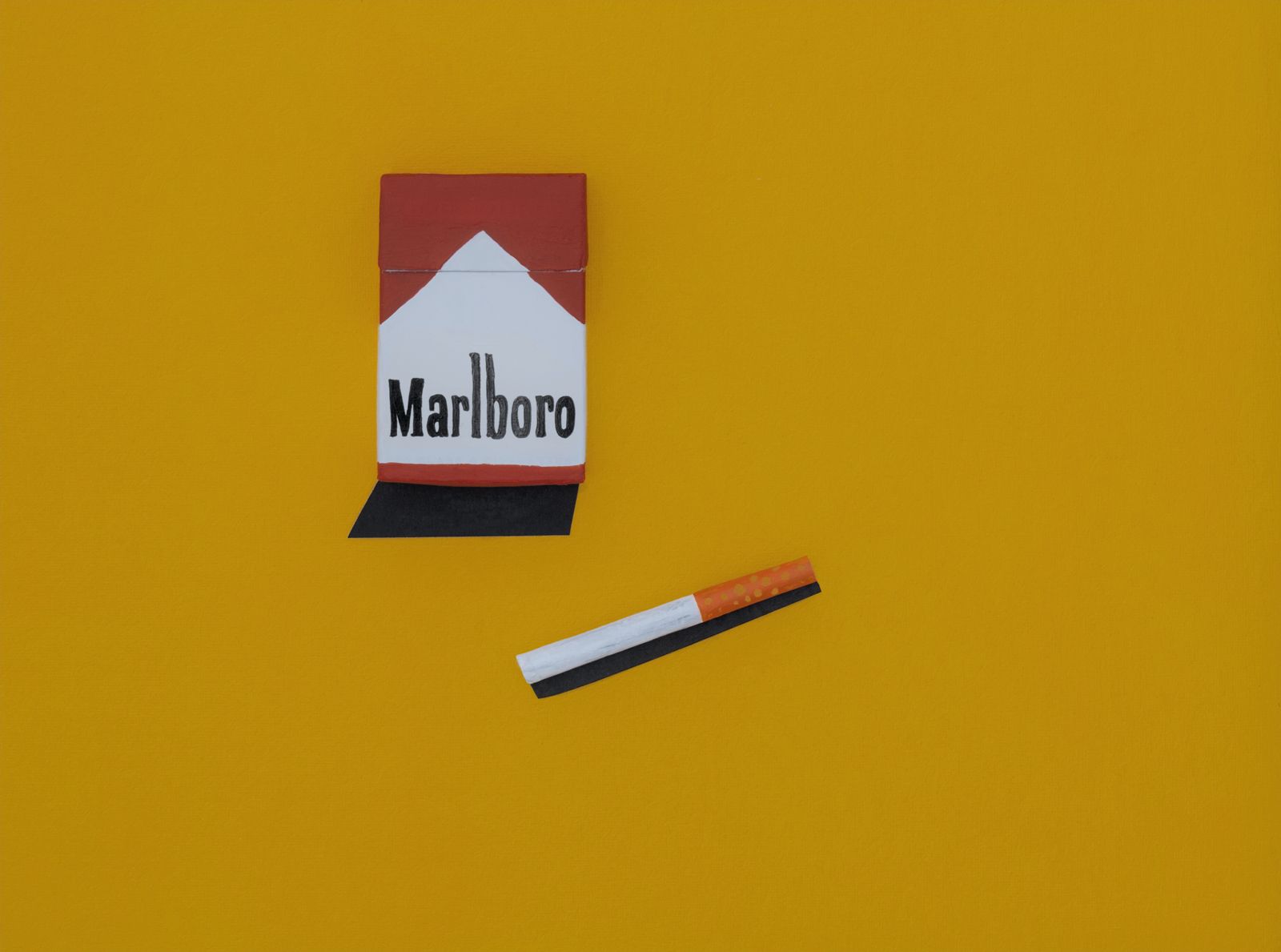 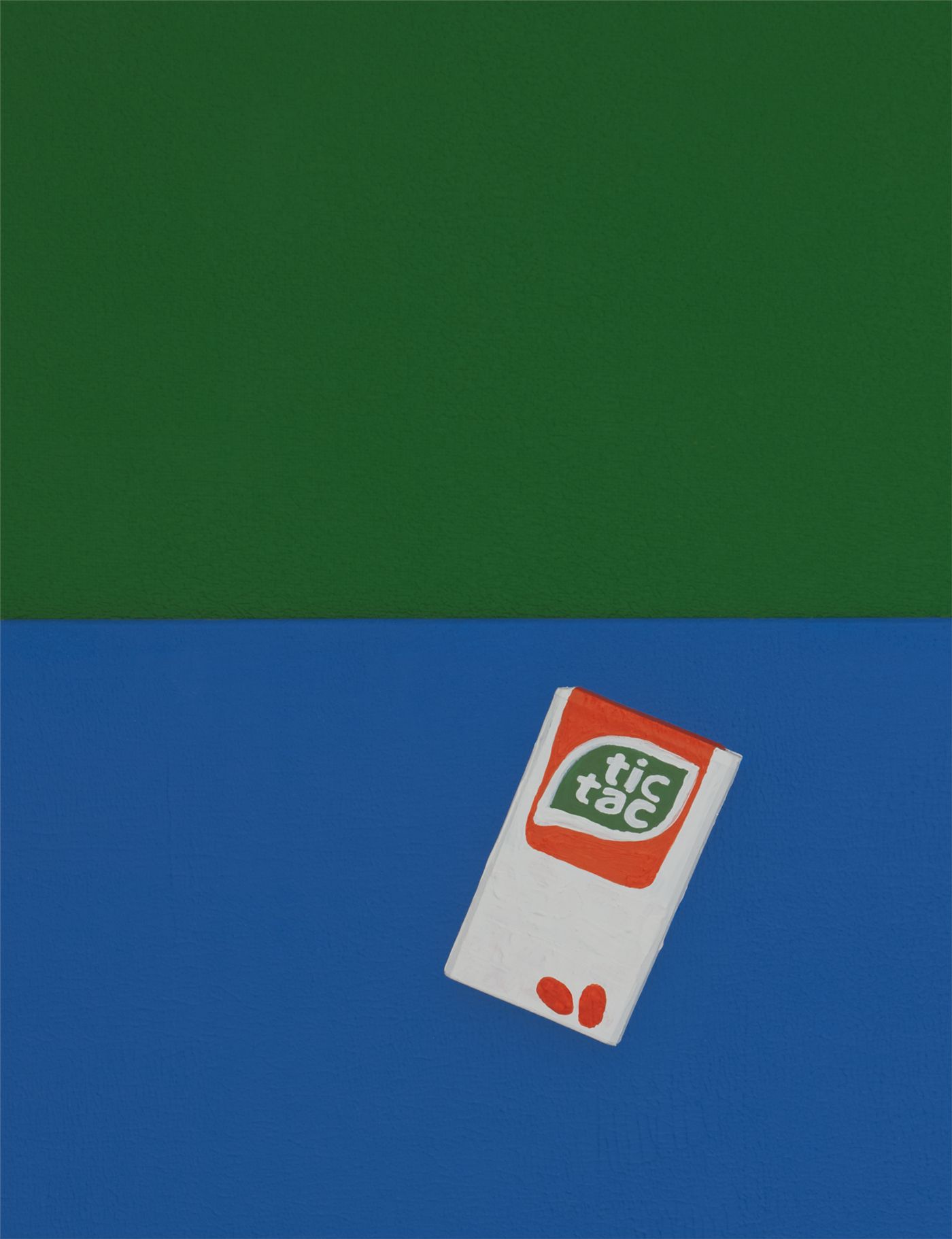 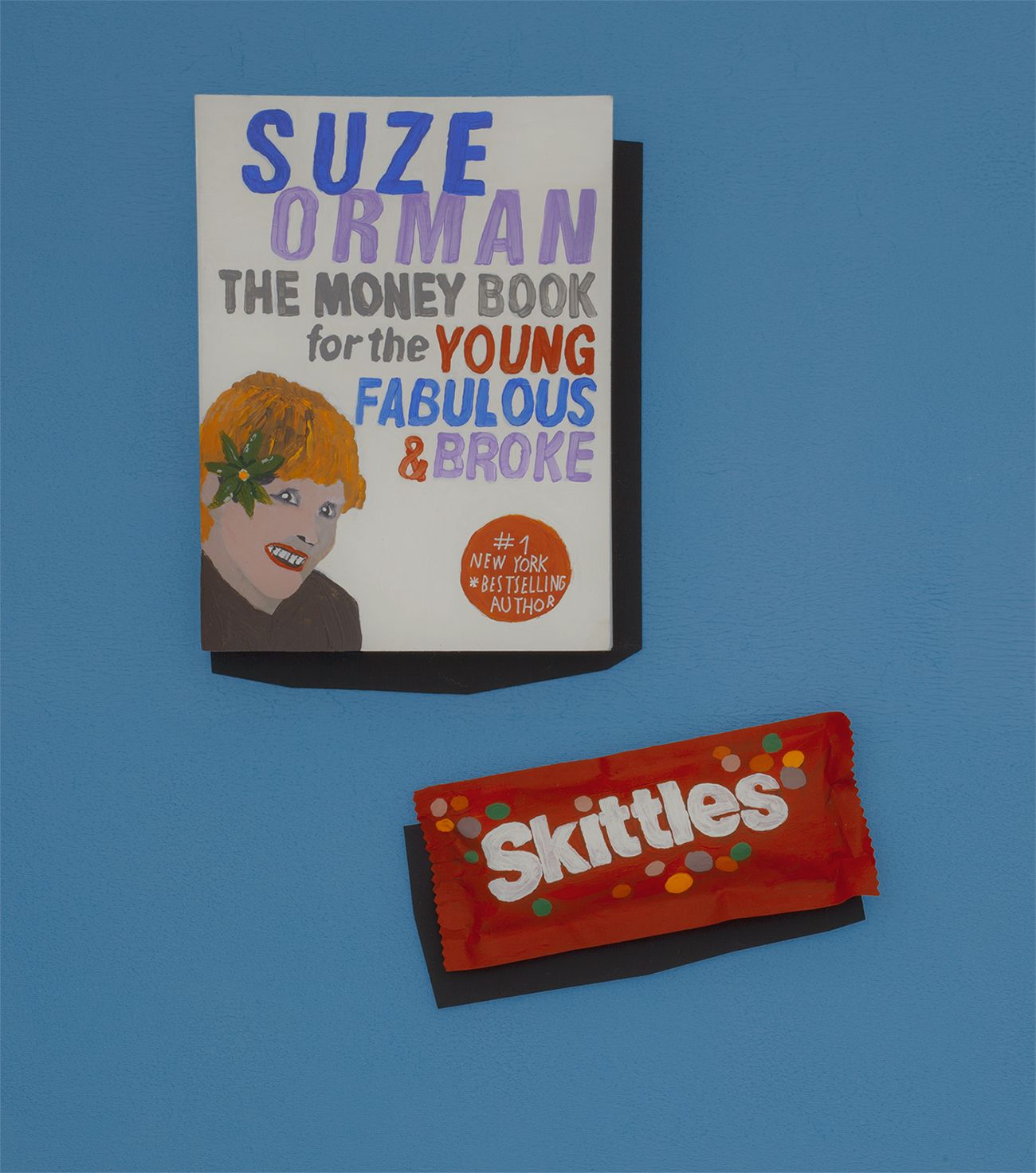 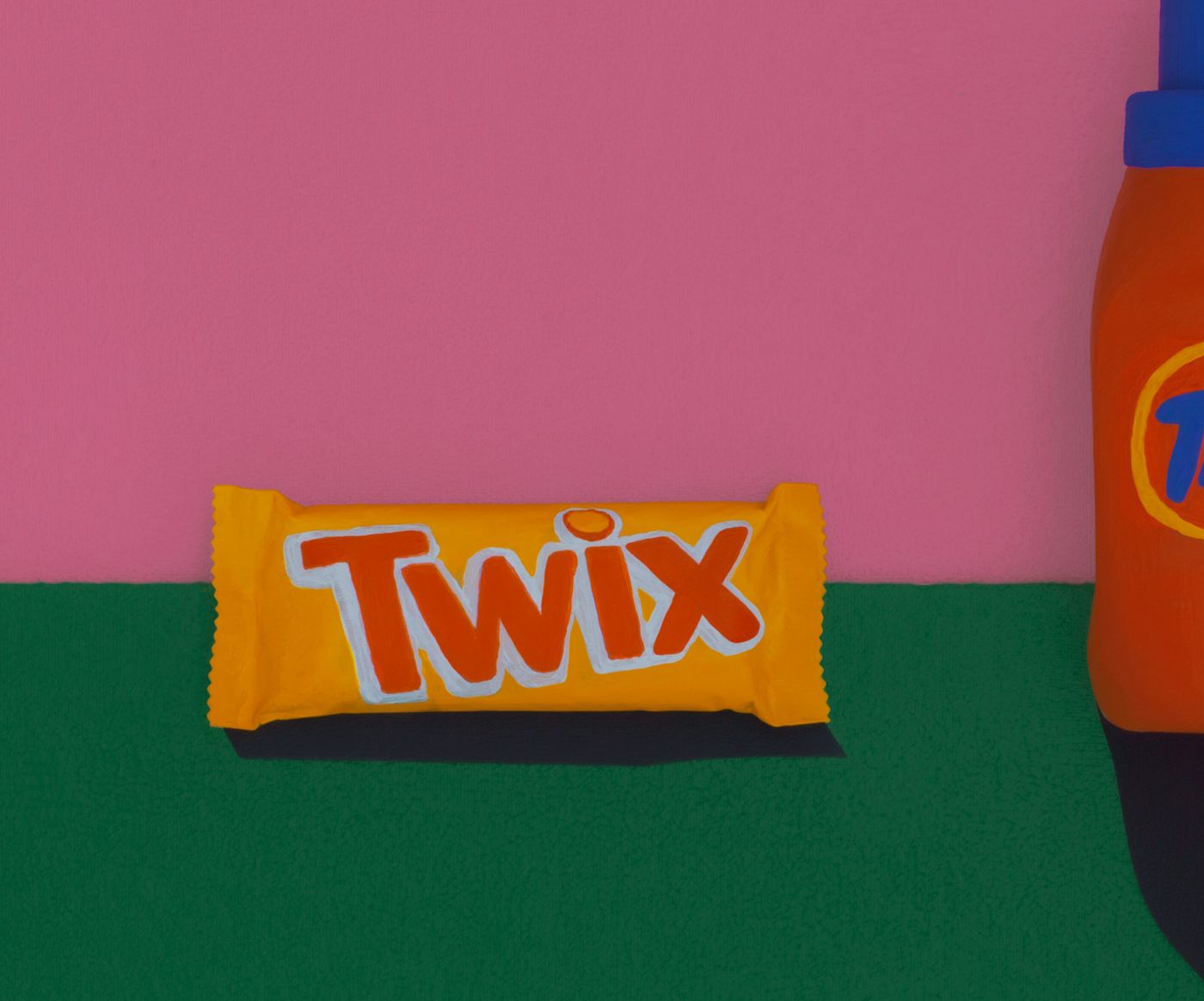 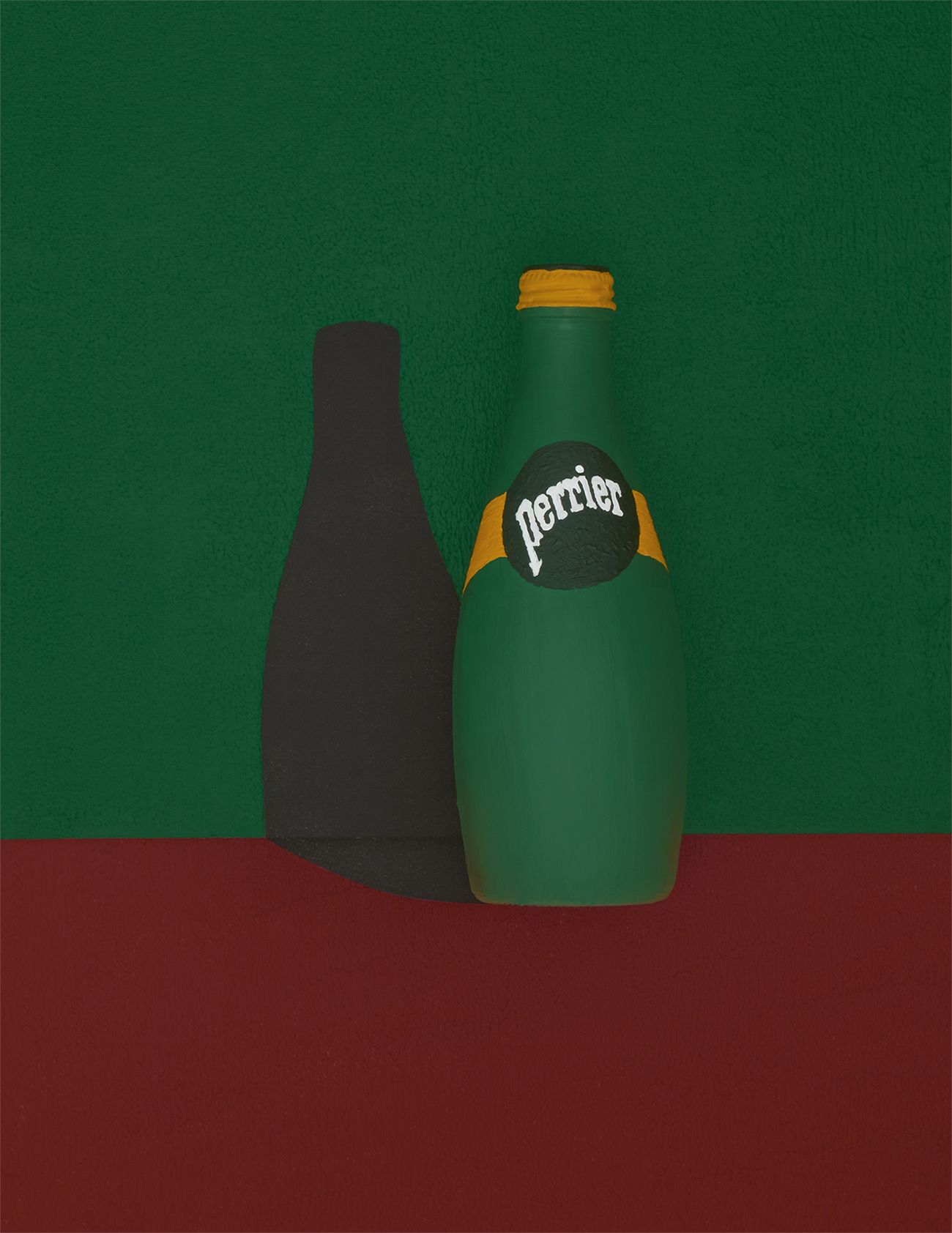 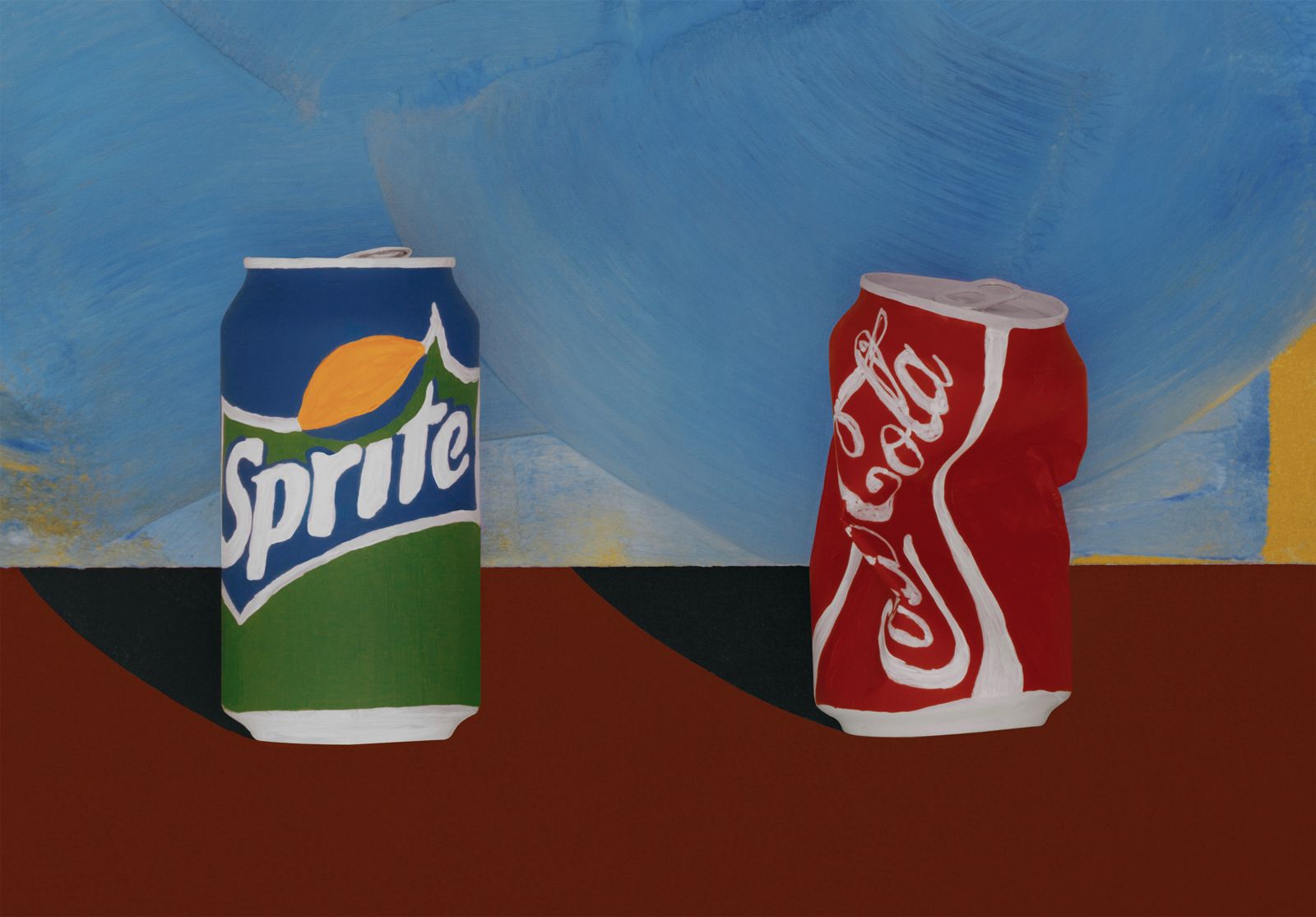